As Valentines Day approaches, we thought we'd take a look at the origins and customs associated with the most romantic day of the year.

The History of Valentine's Day 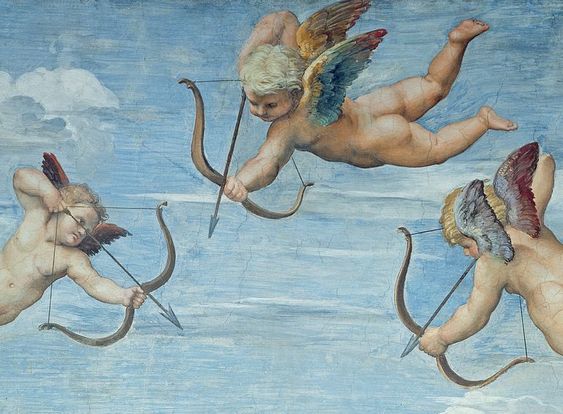 What is now known as the most romantic day of the year originated in Roman times and the festival of Lupercalia which took place in mid-February. The festival heralded the arrival of Spring and involved the performing of fertility rites and the matchmaking of men and women. In the late 5th century, the festival was renamed as St. Valentine's Day by Pope Gelasius I. From around the 14th century, the day was celebrated as a day of romance and admiration. The first Valentine cards were commercially printed in the late 1700s.

Who Was St. Valentine? 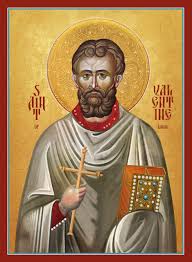 We're afraid there's no definitive answer to this question but as you can imagine there are a few tales and legends! There was certainly more than one Christian martyr named Valentine. One story goes that St.Valentine was a priest who was martyred in 270 AD. Apparently he befriended his gaoler's daughter while he was in captivity and signed a letter to her "from your Valentine". Another legend has it that St. Valentine was the bishop of Terni although there is s possibility that these two Valentines are actually the one person!

Yet another legend has it that Valentine was a priest who served under Emperor Claudius II. Claudius believed that single men made better soldiers and banned marriage for young single men. Valentine defied the orders of the emperor and continued to marry young lovers in secret. When this practice was discovered, the emperor ordered that Valentine be put to death.

The Carmelite Church on Whitefriar Street in Dublin city dates back to the early 1800s. It is a true hidden gem in Ireland’s capital and houses many shrines including one to the patron saint of love, St.Valentine.

So why a shrine to St.Valentine in a Dublin Church? Because here lie the remains of the saint! Pope Gregory XVI gave the gift of the remains to the church in 1836 following a visit to Rome by the Carmelite priest, Father John Spratt.  Every Valentines Day, engaged couples attend a mass there which also includes a blessing of rings. 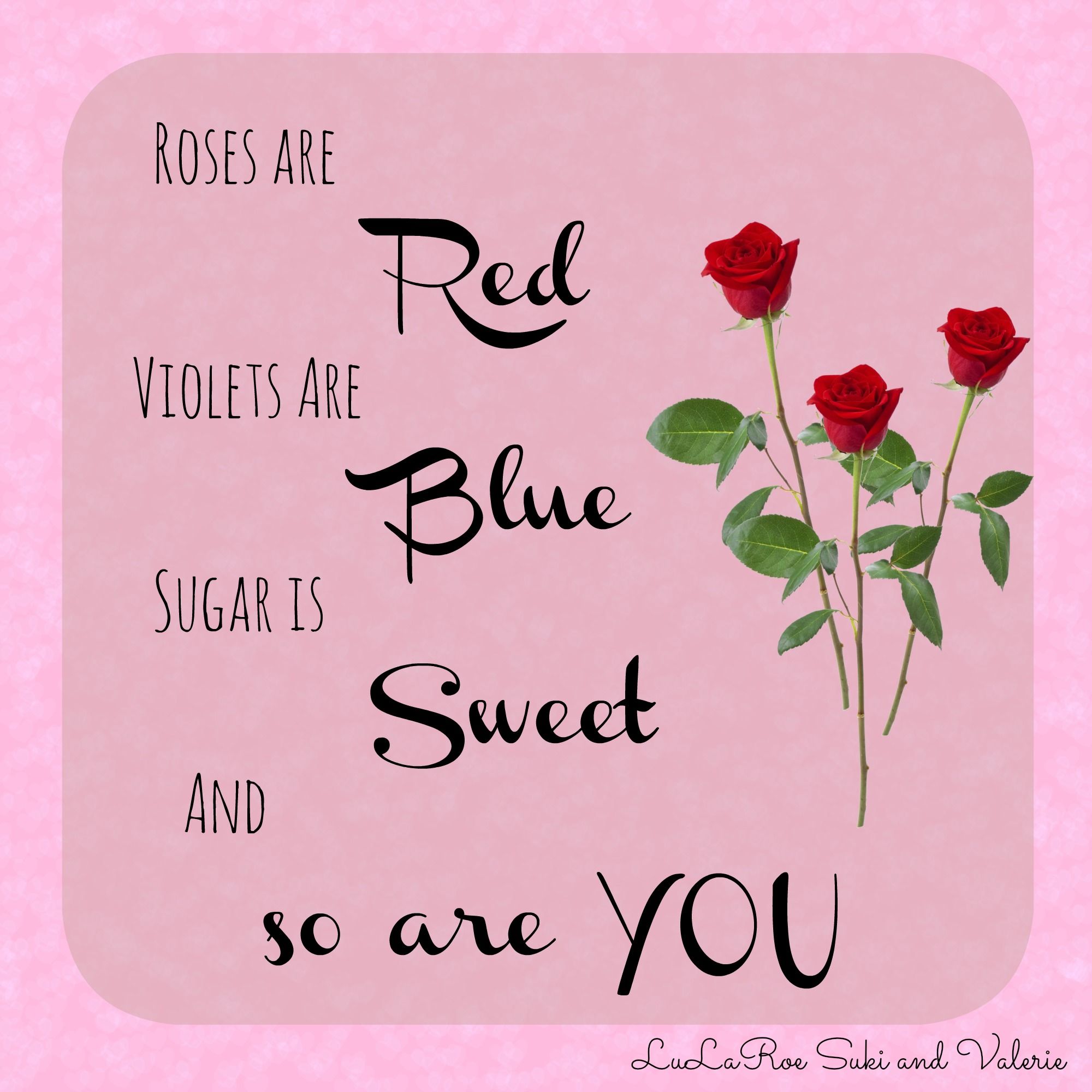 We all know how it goes and there are now many versions and variations of this perennial favourite of all the Valentine quotes and messages. It seems the origins of the verse date back to the epic poem The Faerie Queene by Sir Edmund Spenser in 1590;

It was upon a Sommers shynie day,
When Titan faire his beames did display,
In a fresh fountaine, farre from all mens view,
She bath'd her brest, the boyling heat t'allay;
She bath'd with roses red, and violets blew,
And all the sweetest flowres, that in the forrest grew.

A closer version of the popular verse can be found in a collection of English nursery rhymes from 1784;

The rose is red, the violet's blue,
The honey's sweet, and so are you.
Thou are my love and I am thine;
I drew thee to my Valentine:

So now that you've brushed up on your Valentine customs and folklore, you may be in the mood to plan that special surprise for that very special someone! Shop our full collection of Valentine's Day gifts at giftsdirect and show your love this February 14th. Order online or give us a call and we'll take care of the rest!

With love and admiration...